Following a really busy start to the game shooting season, last week saw me initially with Sayes Park Shooting School clients at the Cockley Cley Hall Shoot near Swaffham in Norfolk . Throughout the day I had great fun loading for long term client Mark Woods who on the day shot well. 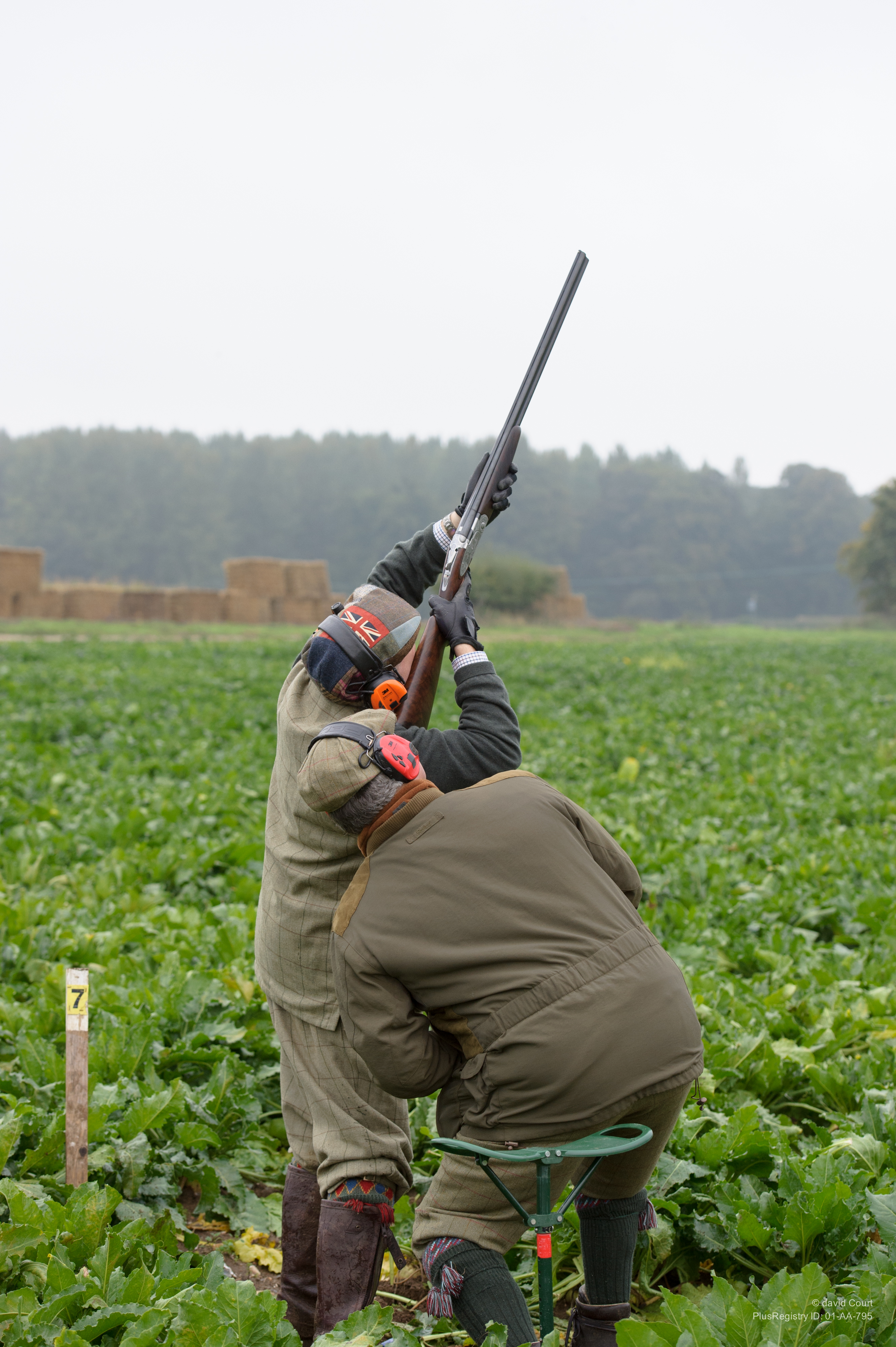 As usual a great days shooting was had at Cockley Cley made all the more memorable on the day by Marks wife Marika celebrating her 52nd Birthday in style by Sabraging a bottle of pink Champagne under the watchful eye of fellow shooting instructor at Sayes Park and Maître Sabreur Dave Court. 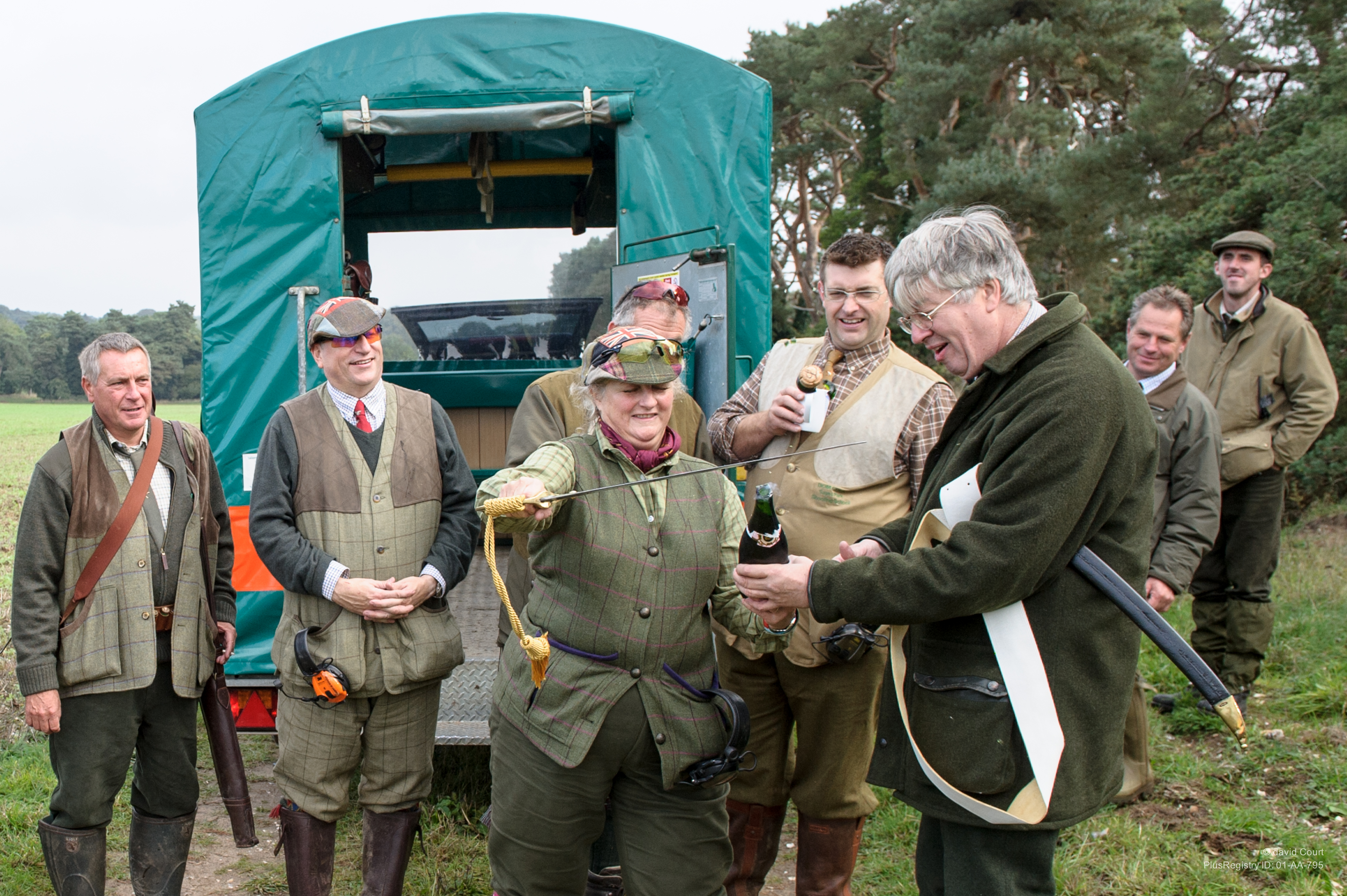 Later in the week saw me loading for Steve Clark on a Sayes Park organised  back to back day at the fabulous Pawton Manor Shoot in Cornwall. The team of guns stayed at the Port Gaveren Hotel and shared some fantastic shooting under the watchful eye of the Wills Brothers who managed the day and weather beautifully. 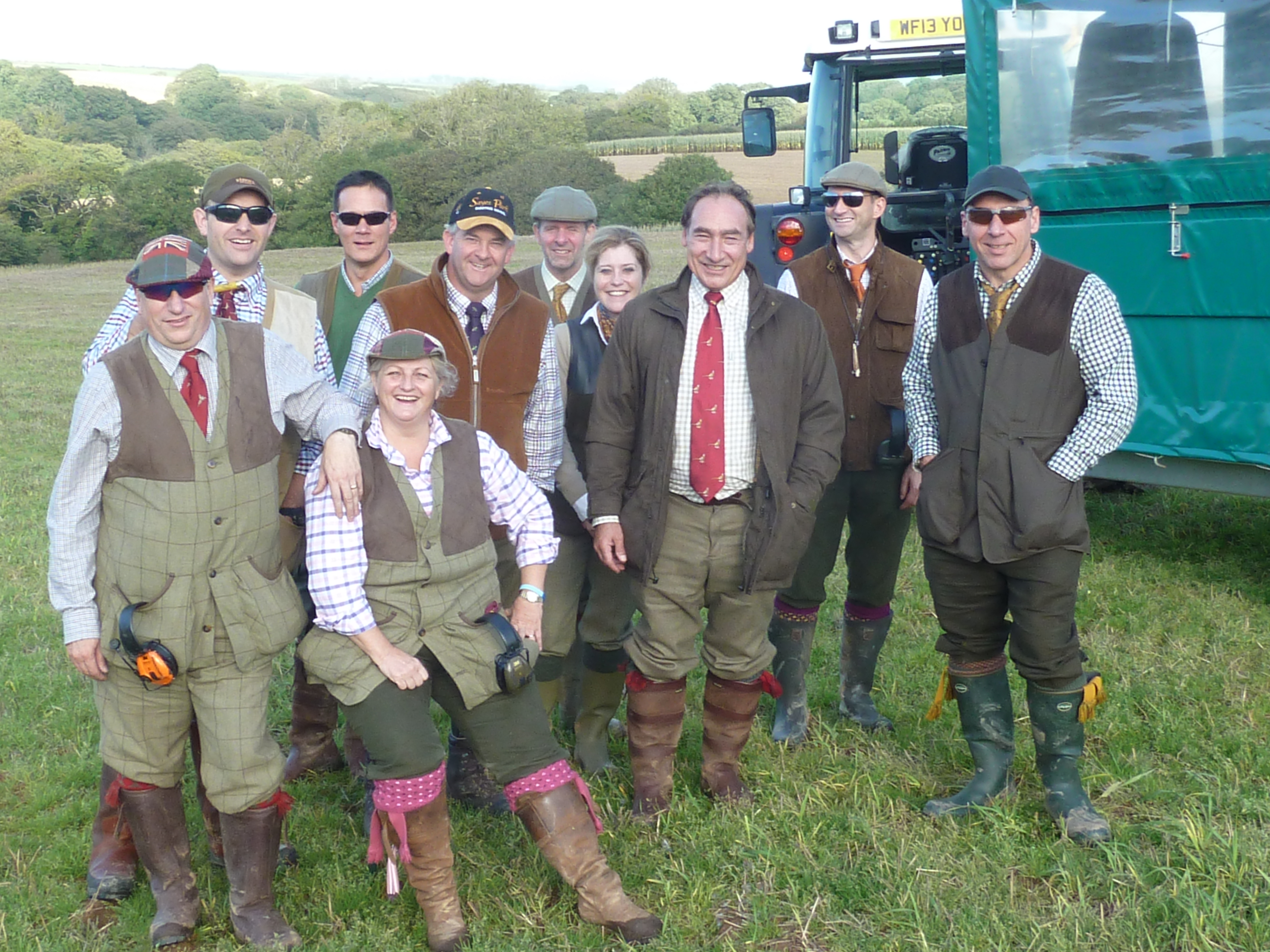 Further Sayes Park Shooting School bespoke shooting days are currently being arranged at Pawton Manor and at other venues, let me know if you are interested!