Mid December saw me travelling to Yorkshire where I was able to load for a client on two of the most famous game shoots in the UK – Rievaulx and Duncombe.

The weather at Duncombe was very foggy.

The weather on the second day was extremely foggy forcing the shoot to be abandoned after the first drive.

Matt and myself with Peter Wilson’s Olympic Gold Medal

Shooting on the day was Peter Wilson – Olympic Gold Medalist. My Nephew Matt and I could not resist the opportunity of a photo.Peter was the youngest competitor in the men’s double trap event London 2012, where he won the gold medal. 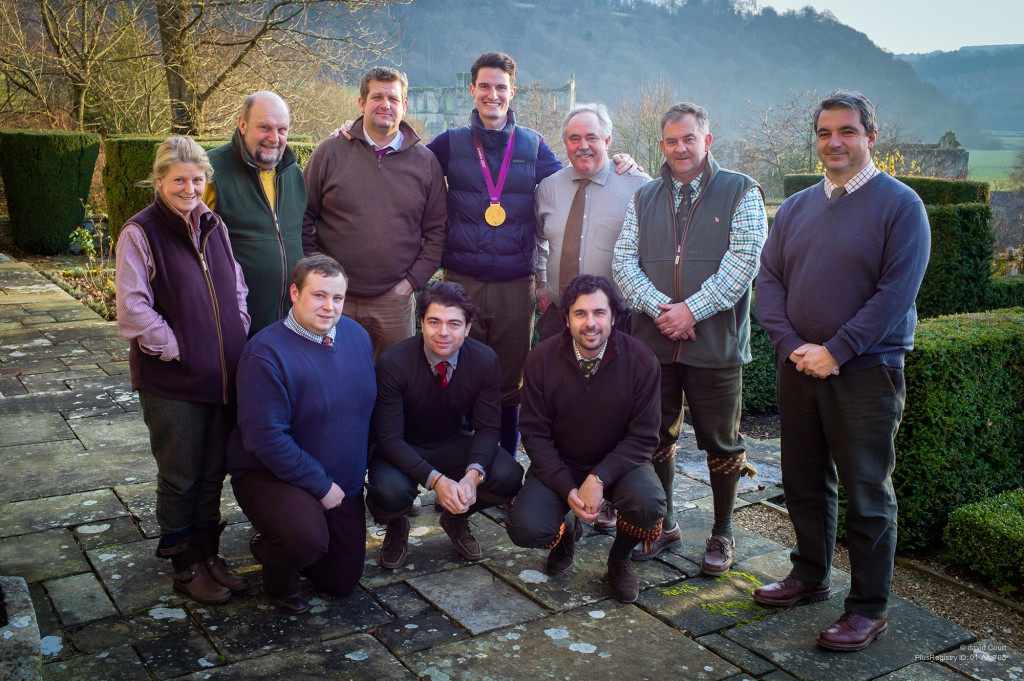